Home » Blog » What to do about discipline? 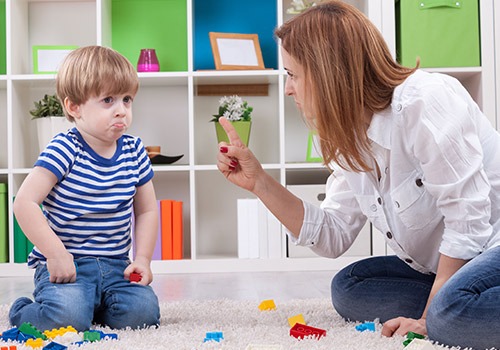 What to do about discipline?

By nine months of age your baby has started to explore its world. There are so many exciting new experiences all around and at the same time some dangers. It is at this point, when baby begins crawling and later walking, that parents find themselves repeatedly saying “no!” or running to prevent some kind of injury or catastrophe.  Discipline now becomes a feature of family life.

A big part of the 9-month check-up for me as a paediatrician centres around a discussion on discipline. It is an area I feel extremely strongly about and encourage parents to discuss and research the matter.

As young parents, my wife and I made the conscious decision that we would not smack our children. In both our opinions parents usually smack children when they themselves are out of control and the punishment seldom matches the crime. At the same time, we didn’t want to raise ill-mannered, undisciplined children who were disliked, destructive and boundary less. So, what were we to do about discipline and the old saying “spare the rod and spoil the child? “ . This is the same discussion I have with parents in my rooms when it comes to discipline.

It begins first with ensuring that the house is child friendly. In other words, it makes sense to raise the height of precious things out of the reach of your inquisitive baby. There is no way that your favourite vase or a sentimental ornament can become the object of amusement for your baby if it is out of reach and thus does away with the necessity of you having to shout ‘No”.  Electrical plugs need to be covered and cleaning or hazardous materials stored high up in the cupboards. The issue of child safety in the house is paramount to keeping baby out of harms way and you as parents more relaxed.

An alternative to “No”

Many studies have shown that your child may hear the word “no” as many as three to four hundred times a day. It is not surprising then that one of the first words your baby will say is “No!”, and that children stop responding to “no”.  We all say “no” from time to time so I am by no means parent bashing but it is something to be conscious of. Your intention is to prevent your child from hurting itself or from engaging in an activity or behaviour that is unacceptable to you. This is good parenting but thinking about how to communicate this to your child is also important.

A simple “no” doesn’t give reasons and doesn’t really teach your child anything. An example that I use in discussion with parents is, if your child picks up a knife, instead of saying “No, put that down “, you could rather say “be careful! Knives are sharp and you may cut your fingers.” If your child is too young for an explanation like this rather distract the child with another object and swap the knife for a spoon or toy. The outcome is the same. You have removed the danger from your child and neither of you are angry or hurt by the encounter.

I made mention of distraction as a way of saying “No “. For me this is a very effective form of discipline. Not only is your child drawn away from the inappropriate behaviour but is offered something in return while learning the rules. The idea of distraction was introduced to us as young parents by a psychologist I have huge respect for. His name is Dereck Jackson and he is the author of “Discipline without anger or tears”. Dereck gives wonderfully entertaining but valuable talks on the subject as well. The idea of distracting a child allows you as the parent to remove a potentially harmful object or to encourage your child to engage in a better activity. It is discipline because the negative behaviour has been halted.

In my opinion smacking your child is completely counterproductive. Not only are you teaching your child that smacking is an appropriate response to anger but smacking has been shown to have very negative effects on behaviour.

If you smack your child when you are angry then your child will learn that the next time they are hurt, angry or upset that the appropriate response is to lash out at another person. This often leads to the adult smacking again for the child’s behaviour and the cycle continues. It is far better for you as the adult to either distract in a situation than to respond in anger. You are also likely to smack harder than is necessary because you are angry.

Countless studies have shown that smacking may cause the child to respond immediately but has no lasting effect. The lesson is not learned and leads a child to depend on a smack or an external control measure for good behaviour. It has been shown that children who are smacked not only smack others but tend to be more defiant, have temper tantrums, demand instant gratification and are more easily frustrated than children who are not smacked. Children who experience other forms of discipline have also been shown to have better relationships with their parents, suffer less anxiety, reduced aggression and are easier teenagers. They are capable of regulating their own behaviour and they take responsibility for their behaviour.

What are you trying to achieve?

Discipline is really a tool for teaching your child. You want to have a pleasant home life and you want to hand society a well-adjusted adult when the time comes. This can only be achieved if you have a child that is disciplined. Discipline is achieved by having rules or boundaries that are reasonable, appropriate consequences for poor behaviour, consistency in your parenting and positive reinforcement for a job well done.

Disciplining your child is one of the hardest parts of being a parent. It is exhausting at times but I can assure you the rewards are worth all the effort. Spend time together as parents deciding on the do’s and don’ts of your family. Support one another in situations which require discipline and if one parent is not handling a particular situation allow them to take a breather and the other parent step in. At all times, be the parents. Your child will have many friends that will come and go but they only have one set of parents. You are there as provider, nurturer and teacher. You are to be respected and valued and you will in turn have a happy, well-adjusted child 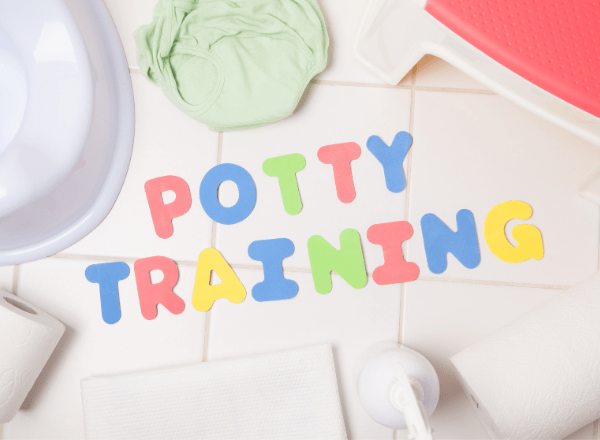 How to potty train your child & 3 proven methods that work

“There are a number of theories and methods for potty training and this can be confusing for parents”, explains paediatrician Dr Enrico Maraschin. “If I’m 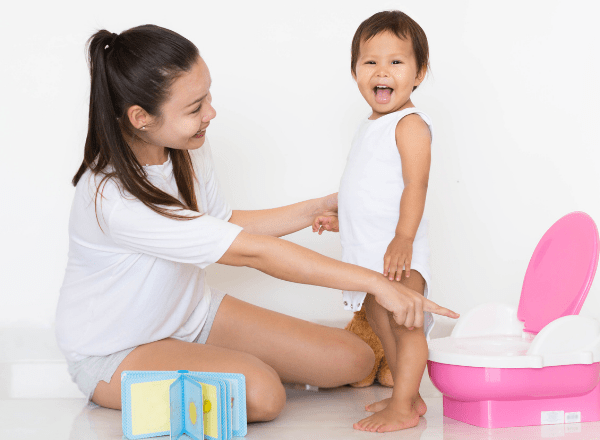 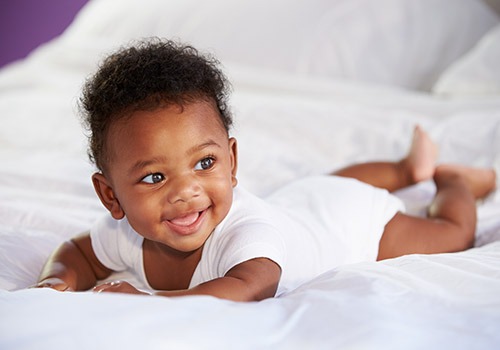 I get such a kick out of receiving photos of my special little patients. This one in particular really made me smile. What a lovely