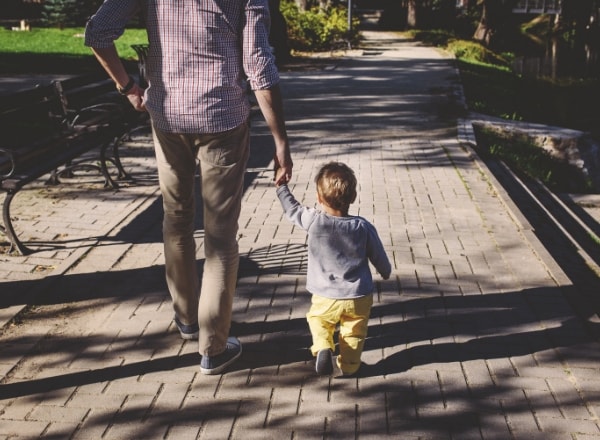 How you hold your child can be harmful to them

Safety is one of the first things parents are concerned about when a baby is on its way. Ensuring you have completed a CPR course, have a good car seat, have secured the pool, locked up the medicines, gated the stairs and so on are all really important. But there is one thing you probably aren’t aware of when dealing with young children.

The way you pick up a child is vitally important, as incorrect handling can lead to physical damage. There are a few areas parents may be familiar with which I will not spend much time on:

I would like to spend some time discussing the third point, with a particular focus on the elbow injury. The injury in question is commonly known as Nursemaid’s elbow or pulled elbow. The medical term is radial head subluxation.

The most common cause of Nursemaid’s elbow is pulling or jerking on a child’s hands, particularly twisting the arm. This kind of injury may occur if you:

There are some examples of how this injury occurs doing the rounds on Facebook – search for ‘holding your child can be dangerous’. They show clearly the kinds of movements which may result in Nursemaid’s elbow. This injury can also occur if a child uses both hands to brace themselves during a fall, or if an infant rolls onto an arm.

“When the child is swung around or jerked, the radius slips out from under the ligament but doesn’t fully dislocate. This results in a lot of pain and the child will be unable to use his or her arm.”

6 signs and symptoms of Nursemaid’s elbow

How does the elbow sublux?

The elbow joint itself has three little bones, one of which is called the radius. The bones are attached by ligaments. When the child is swung around or jerked, the radius slips out from under the ligament but doesn’t fully dislocate. This results in a lot of pain and the child will be unable to use his or her arm.

If you suspect that your child has a subluxation you will need to get medical assistance. The attending doctor may well order an X-ray to make sure that there aren’t any broken bones. Once a fracture has been ruled out, the doctor will have to perform a simple procedure to put the radius back into its place. The procedure may cause pain initially but the wonderful thing is that the whole ordeal is over really quickly. Your child will be good to go within minutes.

The procedure is simple:

If you are interested, there are a couple of YouTube videos which demonstrate how a doctor would attend to a subluxation. I am adding a link to one of the videos. In this video, you can see how the child refuses to use the injured arm and the procedure necessary to relocate the radius.

Next time a little child begs to be swung around say no! Remember, the ligaments and bones of children under the age of five are tender. After this age, the ligaments and bones are harder, thicker and tougher. Kiddies’ activities like swinging from bars, doing handstands and just growing up makes children older than five years much less susceptible to this injury. Take care of those little joints.

The experience of a subluxation is just as traumatic for you as it is for your child and it is an injury that can be avoided. The bad news is that once a child has had a subluxation (Nursemaid’s elbow) the chances are much higher that it can happen again. The good news is that there is no evidence that your child will develop arthritis or any other long-term condition as a result of a subluxation. The moral of the story is to avoid tugging on those little arms or playing the sorts of games that involve holding a child by their hands and swinging them around.

This article was first published on BabyYumYum. Article written by paediatrician, Dr Maraschin.

PrevPreviousIntimacy: You, me & us
NextAll you need to know about head injuriesNext 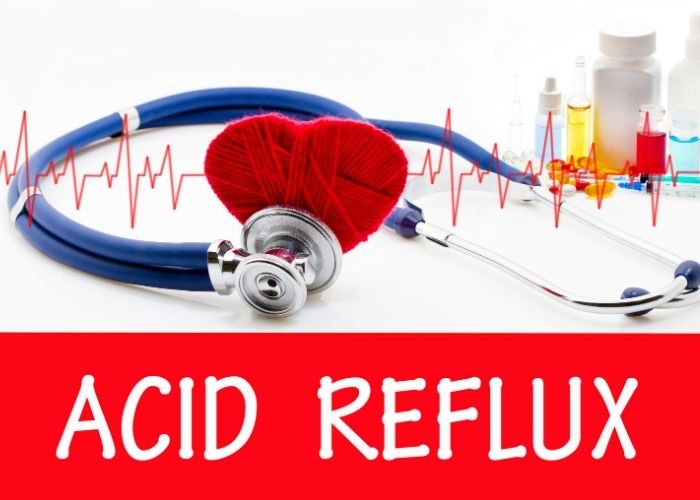 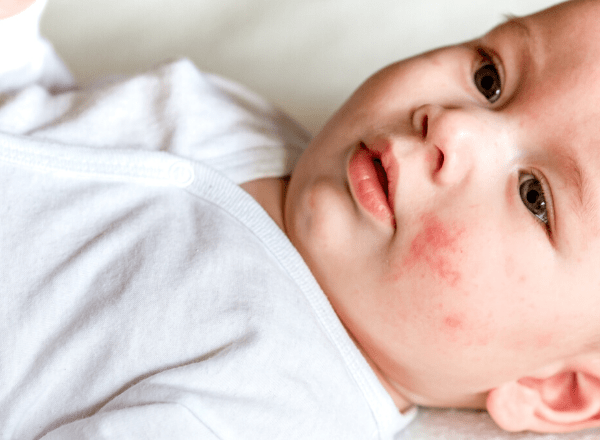 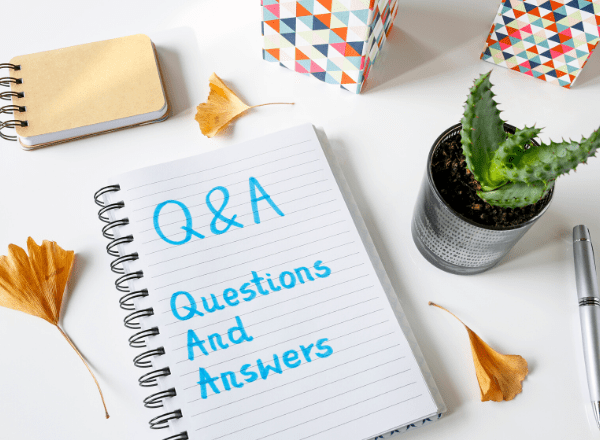 We know some of the basic steps to help keep our families safe from COVID-19: handwashing, sneezing or coughing into your elbow, social distancing, no

Make an Appointment with DR Rico